Sitecore role in site1 when installed to site2, missing some restrictions in site2

For the new developer role we restricted access to Development tools in source site.When this role is packaged and installed in target site, it has permission to Development tools. How do we fix this issue as we see this pattern for other folders too. 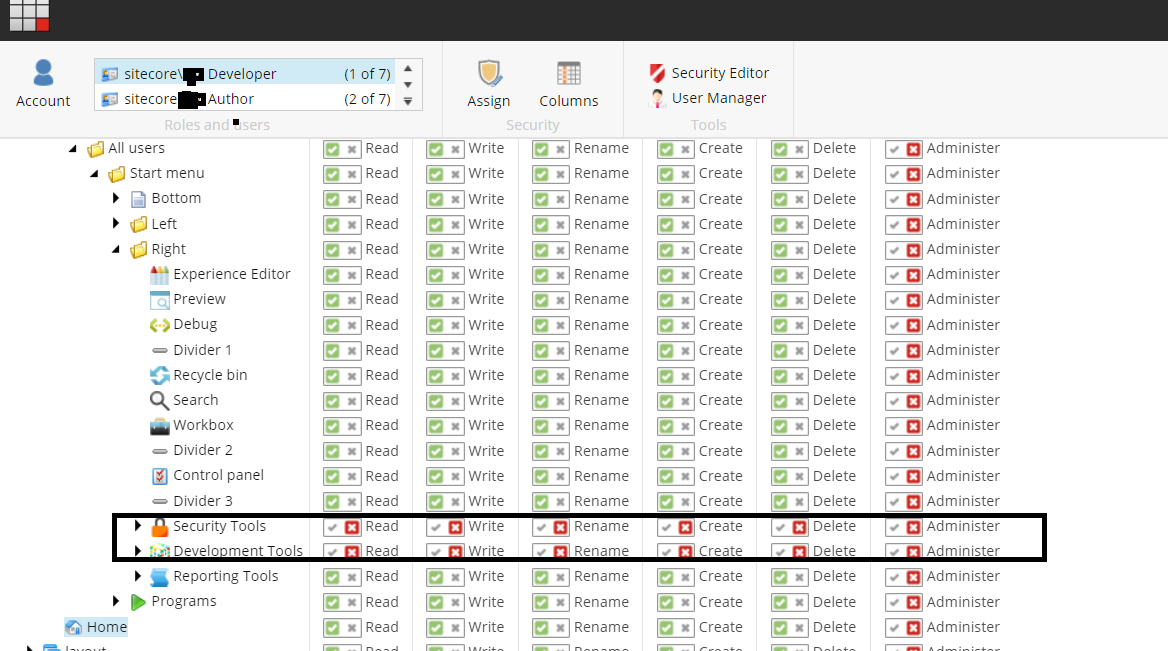 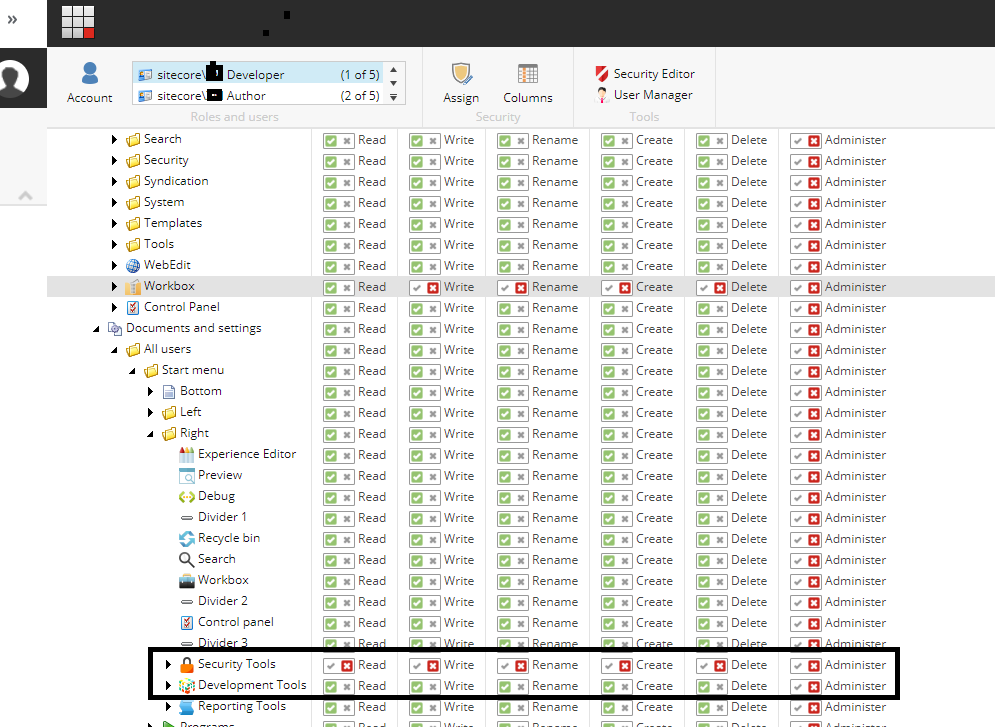 Role based permissions and what items they affect are not contained on thr role itself.

All security is actually an attribute/field on the item itself, and only maps to a role.

The only data that a role has is to map which users are members of a specific role.

You will need to package up the Content Items, in addition to the role (if the role isn't already installed), and install those items on the target site.

Use of roles should be confined to only the few items that you need, and allow the rest to occur through inheritence.

Not the answer you're looking for? Browse other questions tagged security sitecore-api permissions editor-user-permissions or ask your own question.